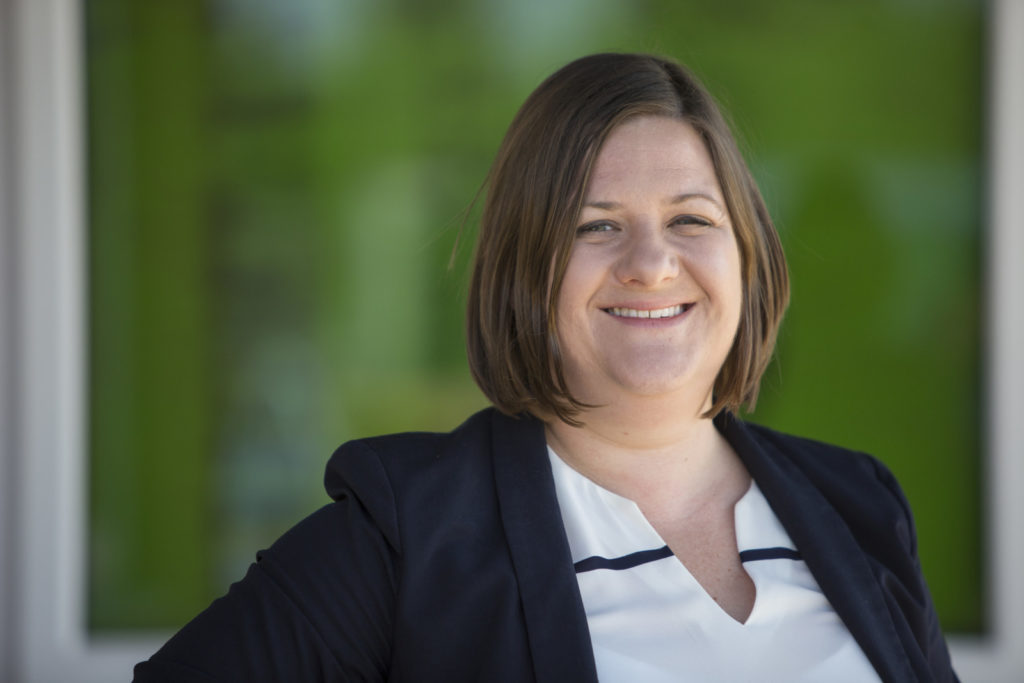 Denise Burgess has been the head at Great Denham Primary School in Bedford since 2012 when the school first opened.  She was involved in the design and build of the school and took up post before the school broke ground.  She has been teaching for nearly 20 years in London, Milton Keynes and the Bedfordshire area and this is her second headship.  In her first headship she led her school to an ‘outstanding’ Ofsted grade.

In her current role as Head Teacher of a large primary school she has built, led and developed a new team, led the school through two Ofsted inspections with the most recent obtaining a ‘good’ grade with an ‘outstanding’ grade for behaviour, safety and welfare as well as the Early Years.  She has also managed the building project of the school as well as the extension of the school to three form entry in September 2018.

Denise has been a School Consultant for EOS education and then EdTransform since 2015 supporting colleagues through the school review process and school to school support.  She is particularly interested in innovation and curriculum design as well as immersive learning environments.

Find out how we’ve helped schools all over the UK completely transform the way they teach and learn with fantastic results on pupils and staff.

This form collects your name and email address. For further information on how we protect your data please visit our privacy policy.

This includes a full review of your school against KPIs (Key Performance Indicators) and against the EdTransform Rubric (based on the EdTransform principles and pedagogies) followed by Leadership and Classroom Coaching.